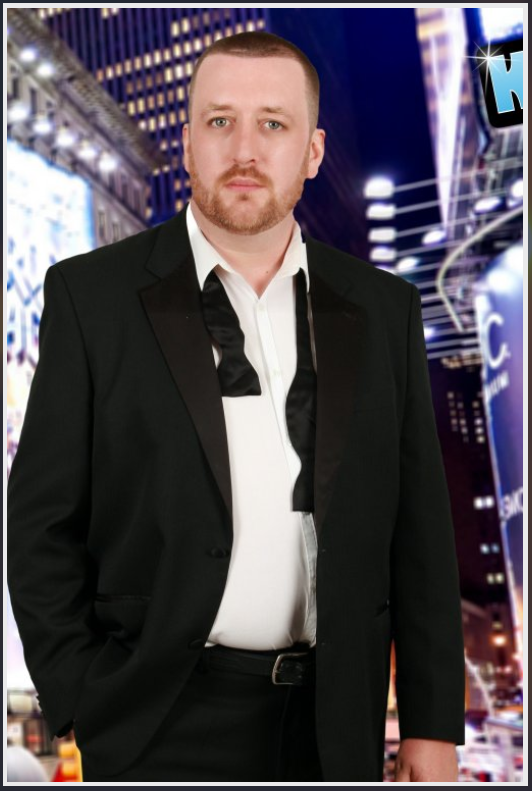 Tell me you’ve already got tickets?? No? You better book before it’s too late!

Check out the event in the events section HERE

Please see below a link to the March edition of the Redcaps Western Australia Newsletter, which can be viewed HERE

Apologies to members, I thought that these minutes had already been posted. You can view the March Minutes by clicking HERE